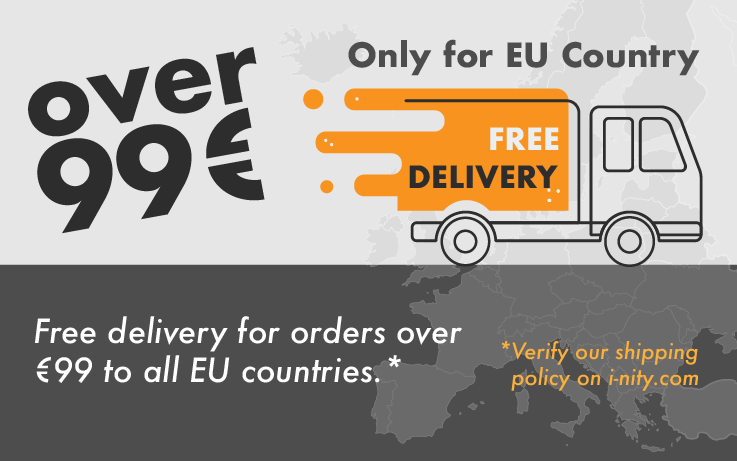 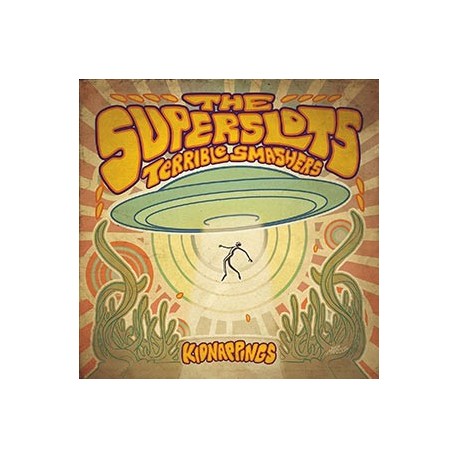 (The Superslots Terrible Smashers are a garage punk band from Salerno, formed in July 2015 by the meeting of guitarist Nico Plescia (Nitroglycerine, Dead Flints) with Bruno Ruggiero (vocals) and Roberto Mirabella (bass) , later joined by Gabriele Concas (drums) . The band is inspired by several giants of the genre (The Sonics, The Morlocks, The Fuzztones , The Cynics) by all the Nuggets bands and the latest Jay Reatard , Thee Oh Sees, Billy Childish & Mick Collins.
Their first hit single "Lickin' Ears" was digitally released by Area Pirata in November 2015.
The band finished recording their first album at Kaspar House by Ferdinando Farro, it has been released for Area Pirata Records in Chono Records and the contribution of comic artist Luca Maresca (Bonelli Editore) for the cover art!)

No customer reviews for the moment.